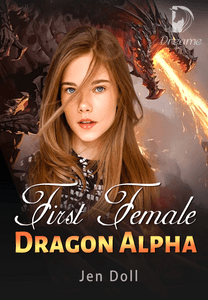 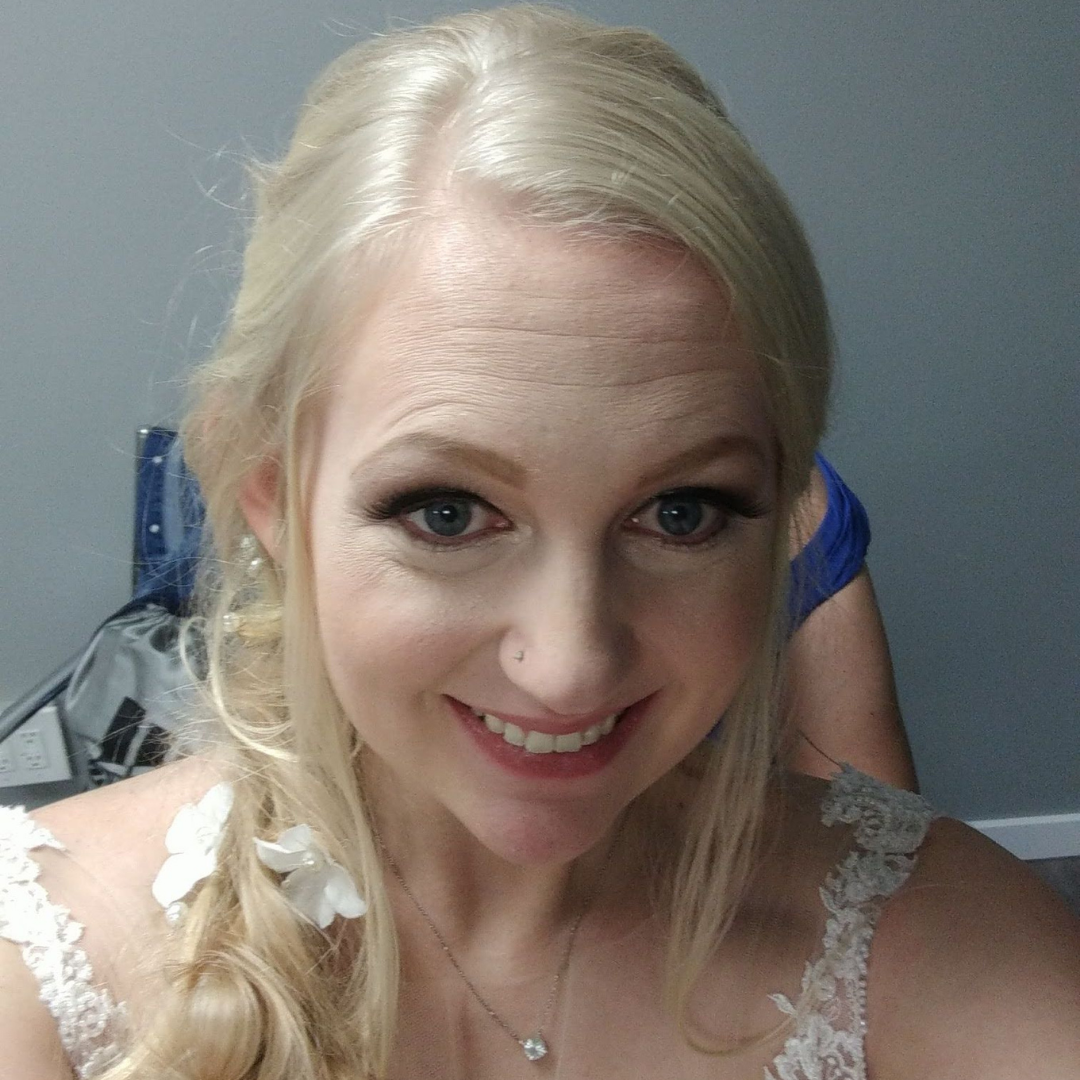 This is the sequel to Dragon Alpha's Last Mate! No one can believe it. Marina, daughter of Daemon and Elle, is going to be the first female Dragon Alpha, and not everyone is as excited as she is.

That's why the Air Alpha led a campaign to try and make sure her mate becomes the Alpha when Marina finds him. Of course, that doesn't sit well with her. Follow Daemon & Elle's children as they work to secure Marina's Alpha Birthright, and find themselves along the way.

This book is 18 and up, so expect there to be steamy scenes, as well as graphic battles! If you haven't read Dragon Alpha's Last Mate, that's okay, this one can be read as a standalone. Just be aware that there will be spoilers in this book if you want to read the first one after this.