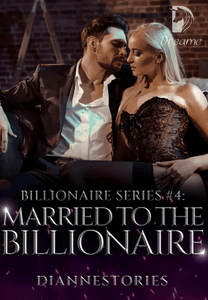 All Fauleen thought is that she's going to be independent and have her own freedom the moment she graduated college in the States, but as she was just about to start her career, her family pulled her back to the Philippines to chain her into a marriage that she didn't want.

Maria Fauleen Vargaz is the only hope of her family and company. Unti unti na silang naba-bankrupt at ang tanging paraan na lang nila ay ang ipakasal siya sa tagapagmana ng mga Lagdameo para masalba pa ang kanilang kompanya. Lincoln Andrei Lagdameo is the youngest CEO in town, bachelor, ruthless, cold and a business intellect. That was the plan, but then the problem is that ayaw ng lalaki ang gusto nilang mangyari. Ayaw nitong makasal sa kanya. She was so desperated that she stepped down from her social status just to make him marry her. 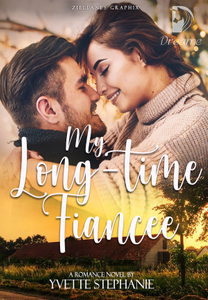 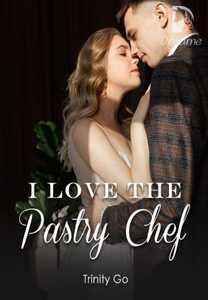 I Love The Pastry Chef 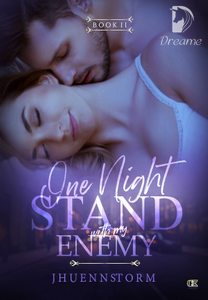 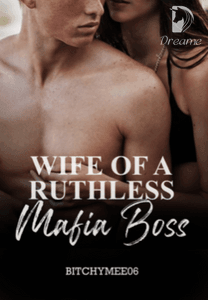 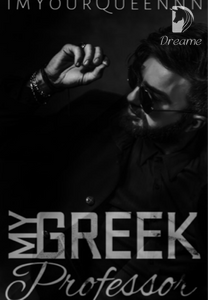