Christopher might be the Antichrist, but taking over the world and leading the minions of darkness sounds like a lot of work. Personally, Christopher would rather just work hard enough to make ends meet—and maybe buy a six-pack. But the guy who calls himself Dad insists on him taking an interest in the family business. Oh, and because of some deal with the Devil, Christopher is expected to get married.

Before he can get hitched, though, there’s a problem with the dead rising and an even bigger issue with the girl who refuses to sleep with him. It’s time for this lazy prince to rise to the occasion and embrace destiny—or at least make out with it.

The Hell’s Son series was created by Eve Langlais, an 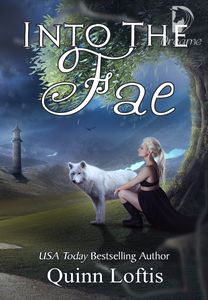 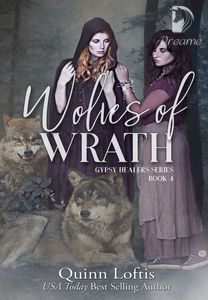