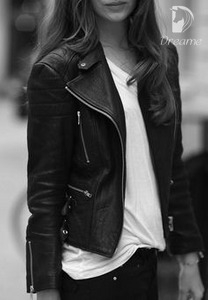 "No it's your runaway mother. Who else do you expect it to be." Vanessa dragged sarcastically in the beginning then snapped.

" haha my bad I am Jason Felix. The leader of one of the best American mafia. I'm sure you would've heard of me." He tried to play it cool then turned narcissist.

" No, I haven't." Vanessa said though she was well aware who he was.

"That's a lie and you know it." Jason insisted.

"I only know important people in the mafia and you are not important enough to be known." Came a manly cold voice from the other side, insulting him.

Vanessa, an assassin and the most ruthless one at that.

People say she has no feeling will a trip to high school change that or not .Is her cold heart just a façade to keep people at bay.

Will she fall I love with anyone when she is in high school.

What will happen when her past is lurking around the corners.

who wants to hurt her. 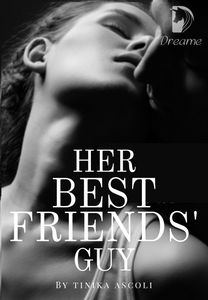