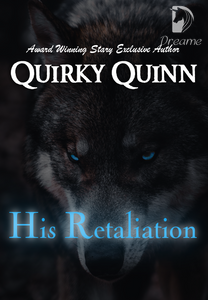 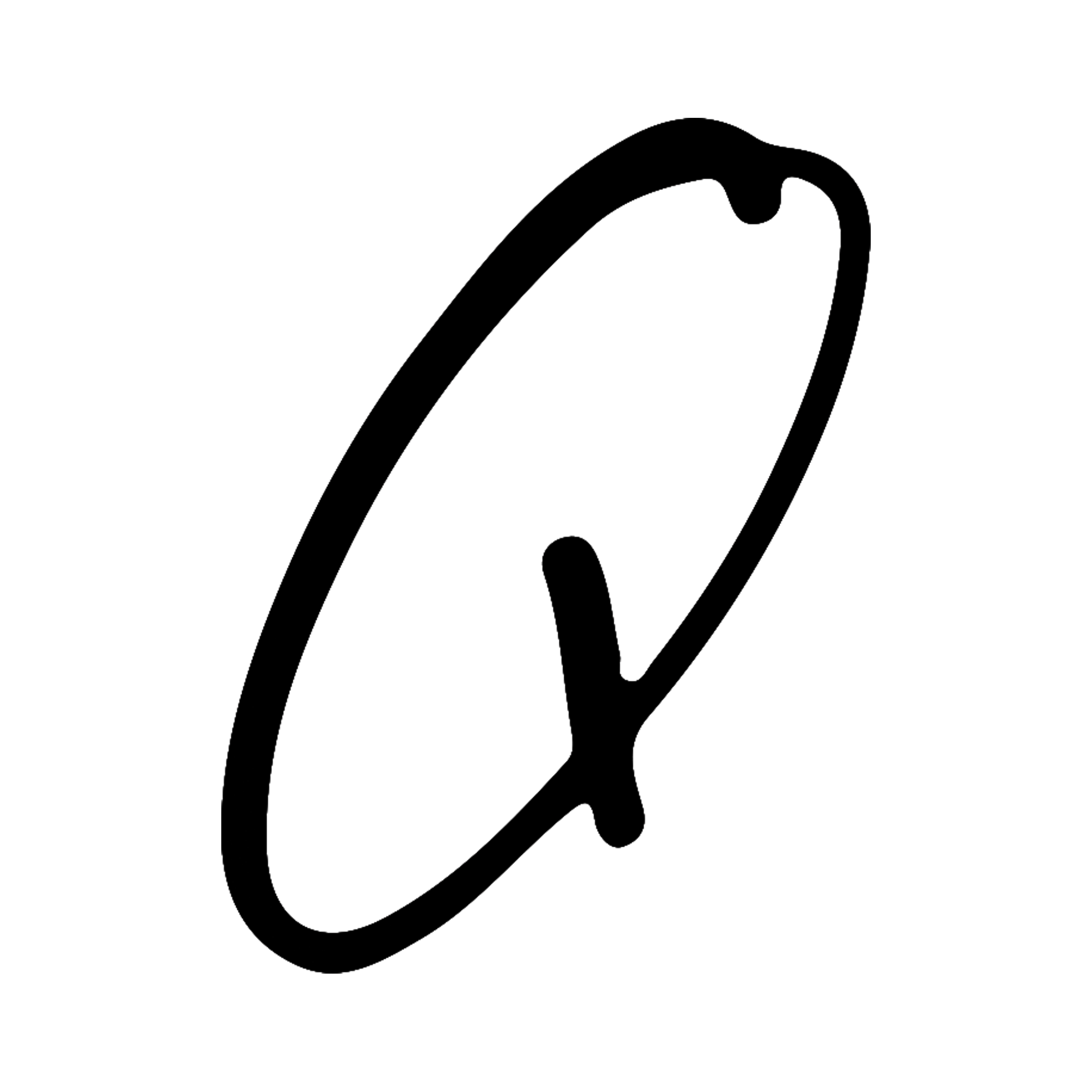 A war has begun. Azalea has regained consciousness but Damien is still in a coma.

Blood Eclipse must decide how to end the vampire threat now that Warwick has escaped their clutches. The vampires won't be eliminated so easily.

Can Liam protect his mate and family, help his best friend, and destroy the vampire bent on revenge against his family?

Third installment of the His Series. (His Redemption, His Retribution)