In a world full of several hundreds of empires, large and small, when it came to military force on land, the Ning Empire was said to be unequalled. With strong elite troops from all four borders and depositories sweeping across the land in all directions, they were able to stick their flag in the ground, claiming any land they desired.

However, inevitably, there were some people who were dissatisfied with their lack of military prowess when it came to the coastal border regions. Hence, a young man stepped forth, brandishing his weapons and led the troops to the seas.

Shen Leng: If the day comes that I have to fight hard for my people, I am more than willing. 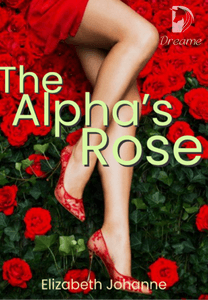 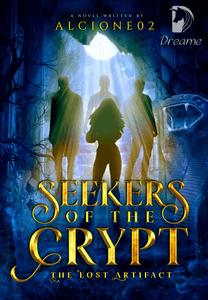