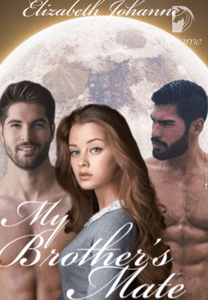 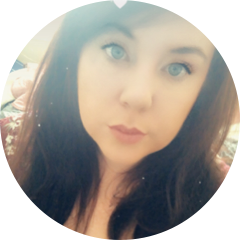 Emily and Mike have been best friends since they could walk. Emily is the daughter of the Beta and Mike is the son of the Alpha and they were born on the same day. However things change when they become of age and it turns out Emily is the fated mate to Mikes older brother Liam. Liam has been known to be a playboy and mess around the pack.

Soon after finding his fated mate, Liam and Mike are called away to aid a sister pack that is under attack from rogues. When someone doesn’t make it back. Emily is heartbroken, awakening a power inside her. Emily learns the truth behind the power by the help of a lonely forest witch and her mother. But as more secrets come to light, Emily struggles with her own existence.