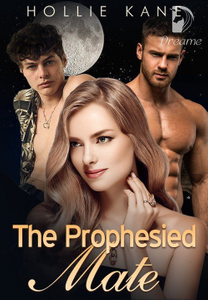 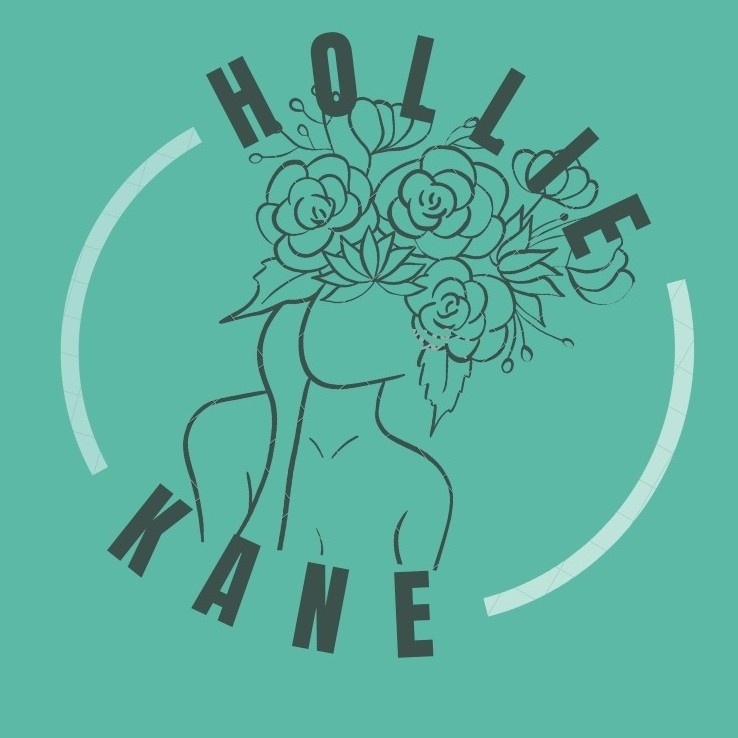 ♡Don't forget to follow this book by pressing the ❤️ button♡

Introducing Book 2 in The Omega Princess Series...welcome back to the fray! (***Can be read as a stand alone***)

After the coronation of Gareth, another enemy strikes at the heart of the lycan/werewolf kingdoms, forcing him into action. The only way to ensure peace between all shifter nations is to hold a tournament where one crowned victor will win the hand of the lycan princess.

The Alpha King who hasn't been blessed with a mate for centuries, finally finds his prophesied mate only to see that her hand in marriage has been won in combat to none other then his long ago savior and mentor. Devastated, the Alpha King must choose between giving up his chance at happiness or sacrificing everything he's ever known. Unbeknownst to him, his mate has two mate bonds. Will his sense of duty and honor override his burning need to claim his mate as his own? How will he come to terms with sharing his mate if he succeeds in winning her from the tournament victor?

This romantic suspense will test the boundaries of how love brought a kingdom to it's knees and whether loyalty to the throne is more important than true love.

What is truly the most important thing in life? Duty...honor...or love?