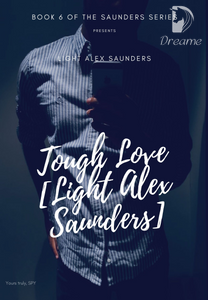 Light Alex Ji has everything he needs in life except for one thing. A family. He was the fruit of a sinful tree. Sya ang bunga ng pakiki apid ng kanyang yumaong ina sa isang mayaman at maimpluwensyang lalaki na may anak at asawa.

He had a though life until his half brother and cousins found him and secretly helped him finish studies and build his own empire. As a return he met an orphan in the street selling over ripe fruits and old sampaguita flowers. He brought the girl home and fed her help and her study. 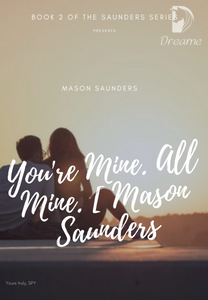 You're Mine. All Mine. [ Mason Saunders ] 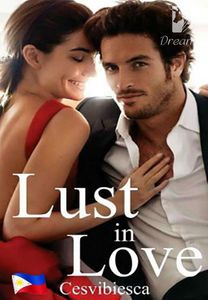 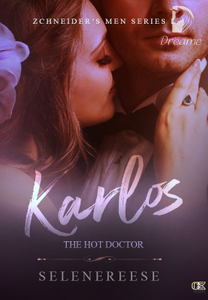 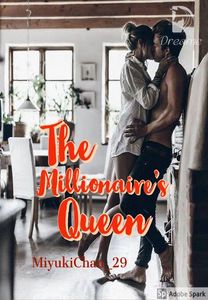 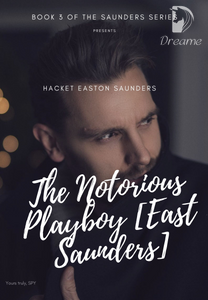