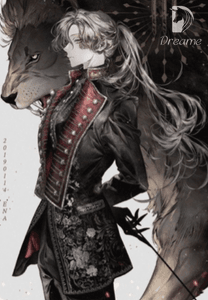 Become An Omega In Survival Fiction

Ironically, Dong Lam missed the chance to fall in love with his crush, because he didn't realize his feelings sooner.

And now, he must gradually get used to his new life and embrace the terrifying future in the world of fiction.

His new identity is also named Dong Lam, a henchman of the villain in the novel. Before the world appeared many portals containing monsters, a genetic transformation took place across the continent, dividing more kingdoms.

Other attributes include Alpha, Omega and Beta, and many people also awaken their powers and turn into hunters.

Dong Lam's henchman is a cruel Omega with the power of a toxin-type mage, in a group of 5 villains who always confront the main character.

Of course, with his appearance, things are no longer the same as the original.

Deadly romance flourishes from this survival game, Dong Lam's choices about the end of the world will be revealed. 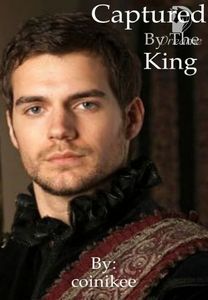 Captured By The King 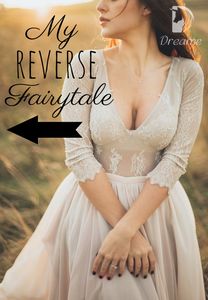