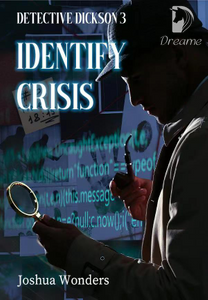 Remember those time when everything seemed perfect even though it was just a while. The time you won that difficult level on a video game, got that promotion you were seeking, and then just like you think in your head. "What could possibly go wrong?" Disaster shoot from everywhere.

That's the predicament in this sequel, Just when Dick thinks peace had been brought to the multiverse, he discovers a ploy by evil fiends who are set on resurrecting their sealed master.

He fails, and eventually, Larias resurfaces but he isn't alone.

He teams up with two other figures who are hell bent on the end of Dick.

Once again, Dick and his comrades have to band together to stop another threat to the multiverse.

Since its Dick, he will obviously succeed.

Just get your popcorn and enjoy 75,000 words of wise-cracks, amazing fights and beautiful strategy. 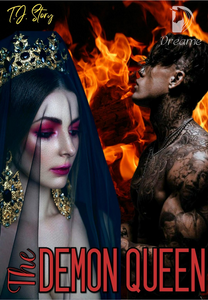 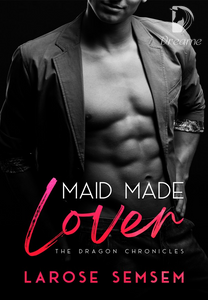 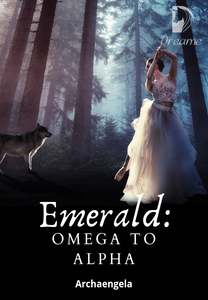 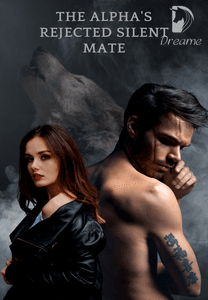 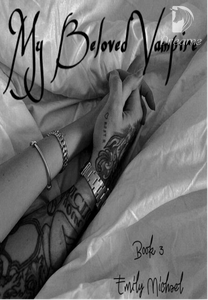