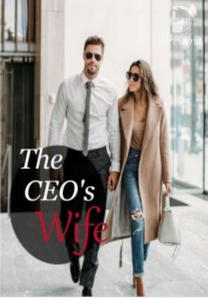 Mia Carter was a delicate young unhappy 25-year-old woman. She had a family that did not love her. Her mother died 22 years ago and her father remarried Victoria. Victoria had 1 daughter called Anna from her previous marriage and loved her dearly. Mia's father cared deeply about his children but did not show the same attention to Mia as he did to Anna. For him, Mia was a girl, who reminded him a lot of his deceased wife.

Mia had a boyfriend Scott, whom she loved a lot. They were together for 3 years and wanted to get married. A few weeks before the wedding, while Mia was trying on her wedding dress she saw Anna and Scott making out in his car. Her world collapsed, she did not know what to do and she decided to get revenge

That same day a letter arrived in Carter's household. It said that the King family is asking one of their daughters to marry their only son. The family had already heard about Christian. They knew he was an ugly crippled and bad man. He had a temper as well. When Victoria read the letter she had a plan in mind. She knew what she will do.

Hi, my dear readers, my new book: "The girl and her true love knight" is updating, here is the blurb, hope you like it:

Her father is one of the richest people in Texas. She was not allowed everything she wanted, she had to have certain conduct, she was a girl, she had to find a husband and stay at home. She had a boyfriend but at her brother's wedding, she saw the most amazing blue eyes. He was looking at her.

Her boyfriend asked her to marry him and she said yes.

A few years later, after an unhappy marriage and a divorce, she finally sees him again. Is there a possibility for true love or her past mistakes will change her forever? 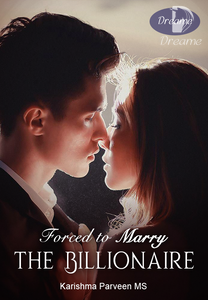 Forced to Marry the Billionaire 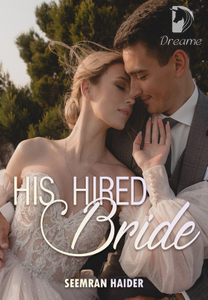 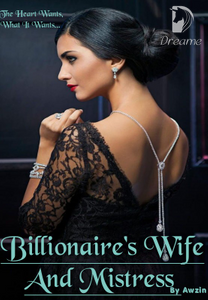