The world is determined by class. . . But classes are not divided by race, but by "sex".

Alpha [α]. . . A privileged class in almost everything.

Omega [omega]. . . A class that is hardly called human beings.

When a man of aristocratic birth, such as Jeremy Mersey, the son of the tone of a leader's family, developed fever, the fact that he was an Omega rather than an Alpha made him suddenly demoted.

But how can a man like him, known as a villain, accept that Jeremy has to throw himself helplessly into a game of risking his life with "Chris Fox" when his family is taken hostage? The leader of the Alpha family, from another country jailed for treason, is a mate of fate Jeremy does not want to join. Chris's only goal is to regain his deprived freedom. To win this race, you have to own the Omega and survive the final pair, but owning the Omega like Jeremy is not easy.

Jeremy would have killed everyone to win this race, or become an alpha treasure in exchange for a truly unpredictable protection. . . 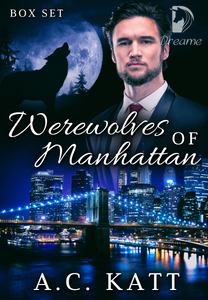 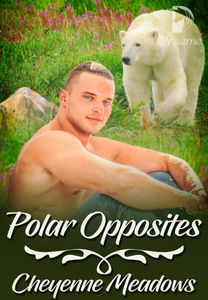 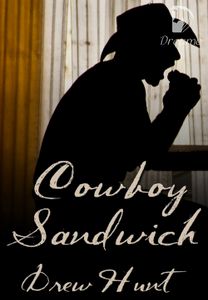