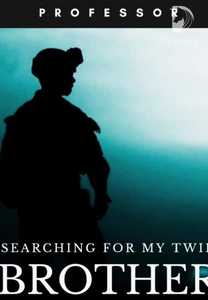 Searching for my twin brother

Robin and David got lost when her mother was traveling back home for leave and involved in a road accident, taken to the hospital where she delivered the twin prematurely to save her life, she went to a coma and the two infants natured in an incubator. Their mother due to her critical condition referred to Kenyatta hospital where she left her twin infant at the Kericho hospital to be cared for by hospital staff, their mother woke up from the coma after a year, on the other hand, Robin and David grew up to be healthy bouncing baby boys. At the Kericho hospital, the nurses who were taking care of David and Robin took custody of the twin without knowledge of Martha later transferred by the government to different work station the two identical boys were separated, after completing university they embarked on a searching mission where the three met in an emotional scenario. 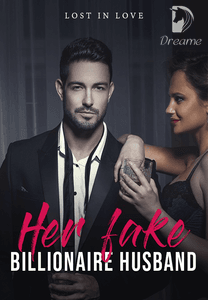 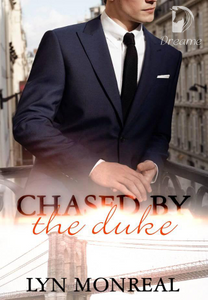