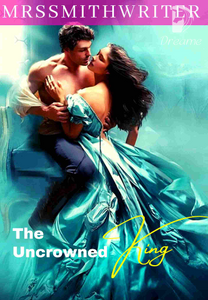 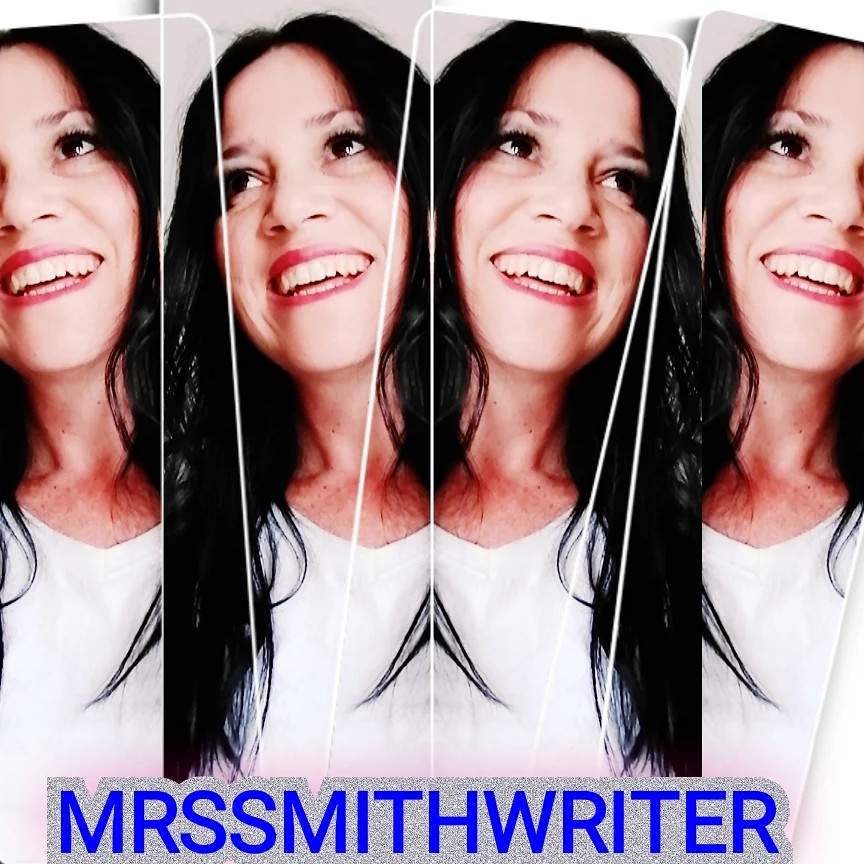 Xavier grew up without his parents and was raised by a loving and caring woman. She taught him how to be brave, strong, and to have honor.

She also had a beautiful daughter called Clara. She was admired by many for her beauty. Xavier and Clara never got along and always teased each other as they grew up.

In the 17th century, life was filled with traditions, ceremonies, and expectations for the rich. But for the poor, you had to fight to get food on the table.

Every boy wanted to become a dragon slayer or a knight. Every girl wanted to be a lady or the wife of the Prince.

Dragon kings ruled the kingdoms and only the kings that could defeat them survived. Peace was hard to come by.

Xavier's life turned out to be something he never thought it would be. Would he be able to take what is rightfully his? How would Clara play an important role in his life?

Would they be able to overcome many obstacles to become who they were born to be and find true love in each other?