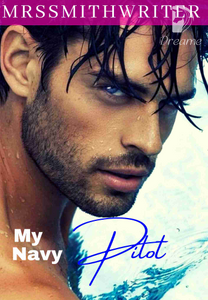 Captain Brian Smith is the best fighter pilot that the Navy has. He is known to be reckless and stubborn but no one can fly the way he does. He is respected among his peers and a heartbreaker among women. Every man on the base looks up to him but he struggles to submit to authority.

Dr. Lisa Miller, a qualified psychiatrist in the Navy, is also the daughter of Admiral Miller. She would soon be placed by her dad as an air traffic controller without anyone knowing, to keep Captain Brian under control. The Admiral and the Captain do not see eye to eye on many things and the Admiral does not agree to reinstate the Captain after he has been dismissed for being mentally unstable.