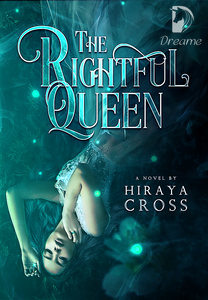 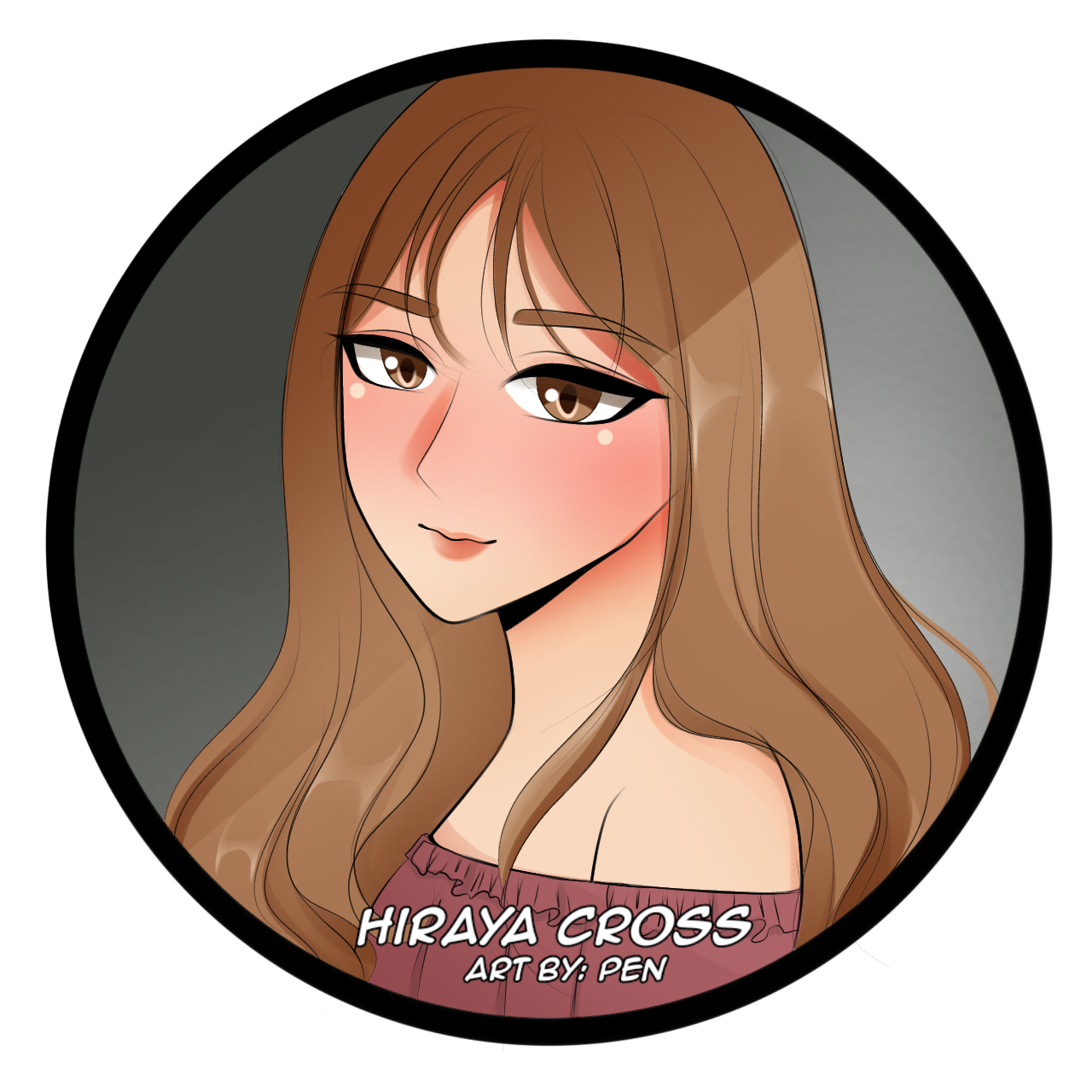 At the age of eighteen, Laura was chosen as a female consort to the future King. One of many others. Her elder cousin, Cristina, was the one chosen to be the next Queen.

Laura had always been envied for her beauty and everyone thought the prince would choose her. Everyone mocked her downfall and bullied her since then, with Cristina at the lead. They weren’t afraid, as the next Queen has permitted it. She suffered so much at their hands.

When the prince ascended to the throne, becoming King of their nation, Laura hoped her elevated status would help her situation, but it didn’t. She remained below the Queen and the lowest among the King’s women. Her few encounters with the King brought her even more shame. She didn’t think he would be so cold and heartless. The others spoke of him as kind and gentle. She reckons it has something to do with Cristina. She might have asked the King to treat her as such.

It only took a few years before chaos began in the kingdom. Enemies came from everywhere. The people rebelled. The servants betrayed their masters.

Everyone related to the royals were killed. Laura didn’t understand the reasons for it but it seems the King didn’t do too well as a ruler. He was killed in public. And it wasn’t long before everyone in the palace was annihilated, including her.

Except… did it all happen? When she woke up, it was the week before the prince chose his queen.

Prince Samuel’s fate was told and it pleased the King. They both believed what the Seer said. Samuel lived by it and yet… how did everything end up in a mess? Where did he go wrong? Did the Seer lie? He vowed to get his revenge someday.

When he woke up, it was a week before his coronation. The day they went to talk to the Seer. He needs to talk to her alone and ask what went wrong.

“You chose wrongly, my prince.” The Seer stated.

“The rightful Queen still awaits. This time, you must choose her. Remember everything else I said.” 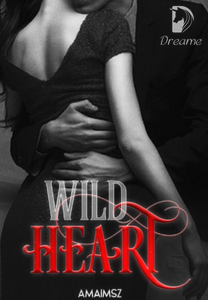