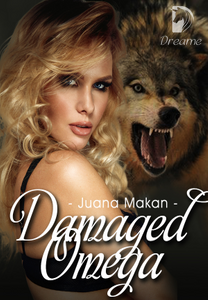 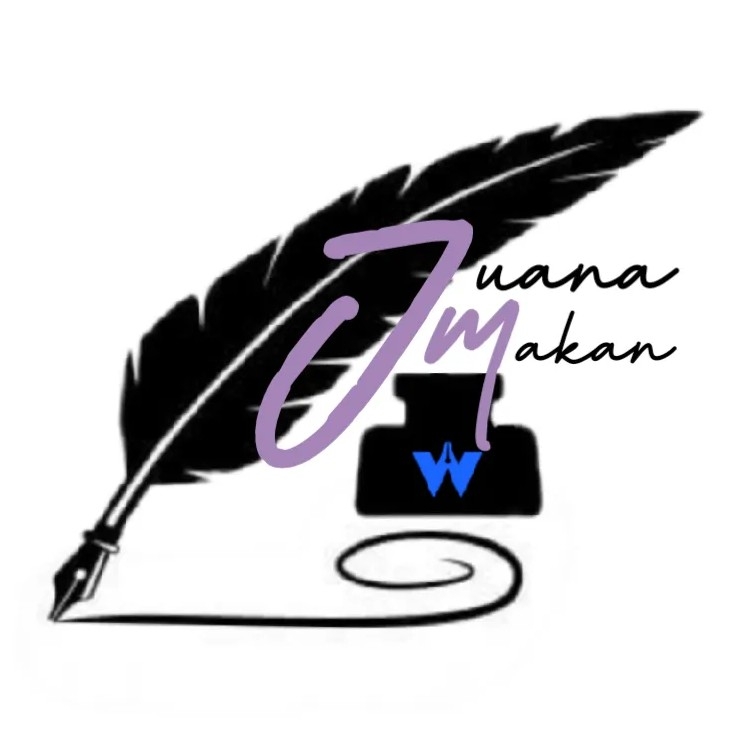 Mutya is a 23-year-old omega who found solace under the roof of two human adoptive parents. She has been living a new life for the last five years. They lived under the protection of the alpha in the Brave Heart pack territory. She used to be a part of a pack until her alpha mate rejected her for not being beautiful and strong enough to be his Luna. Not only her mate rejected her, but she was also banished from the pack territory to fend on her own.

Meanwhile, Basha is an alpha’s daughter. She cared less about the protocol in the pack. Most of the conventional directive in the pack, she disregards them since she thought that they were outdated enough not be followed.

At the age of 26, she spent her extra time in the market where she mingled with regular werewolves who wanted to live in harmony with everyone else. On that fateful day, they bumped into each other while Mutya was trading for the produce agricultural products. On the other hand, Basha was trying to evade the protective details that her former alpha father sent for her.

Will Mutya accept the mating bond that the moon goddess sent her way for the second time when the first one was the reason why she was seeking protection in the land of the free? Can Basha accept the past of her destined mate?

A hooligan alpha’s daughter and a guarded omega, would fate be enough to put them together?