The Omega : The Queen

Moira, daughter of alpha Adrian who was one of the strongest Alpha of a wolf pack was nineteen and single when she ought to have found her mate two years ago. Although it was no fault of hers. With her dominant father and twelve older brothers, she didn't need to chase anybody away, nobody was even allowed to come close to her. Except her best friend.

Her best friend devised a plan, a good plan that made her mate to show up, without Moira approval.

But being angry with her best friend is the least of her worry now, not when she discovered who her mate was.

He was the next king of the Shifters race, and there was a rumor about him and his true mate ending the war. Everybody knows that for a war to end, it needs to be full blown first. And now she didn't know if she was to be happy or sad...

Then again that is the least of her problems. 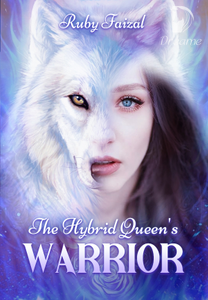 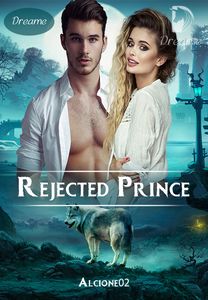 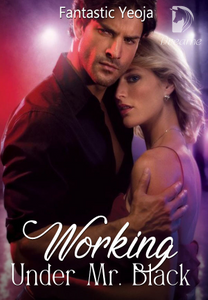 Finding You At Christmas 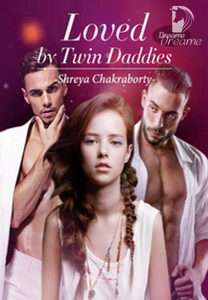