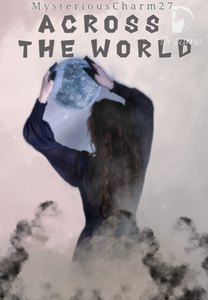 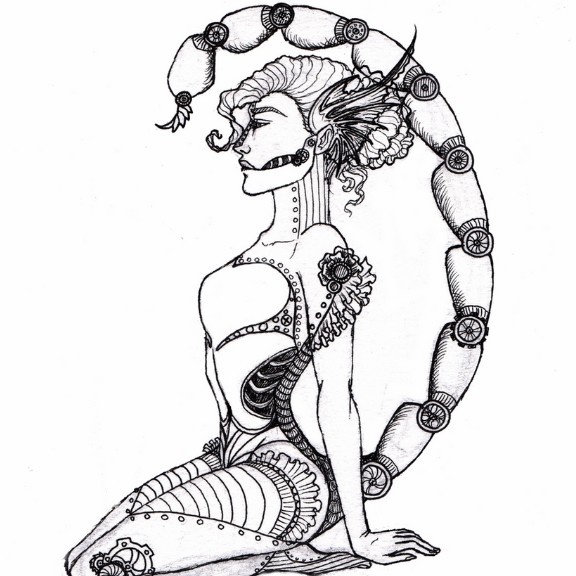 When the blood moon appeared on Earth and shed its prowess in the world, Luna experienced a mystery that she did not expect to happen. Her soul traveled across the world.  She met Lucas, a mysterious man. They found themselves in a situation where their minds were utterly offtrack. They fell in love with the forbidden love wherein pain ran through their blood.

But their lives became complicated. Worse, their lives were put in danger. Together, they will discover a secret—they were across the world. As they will search for answers to the questions that puzzle them and as they will uncover the truth on how they escape the parallel world, as they fight a demon, they will fall into a forbidden love. Pain will run through their blood.

Lucas will sacrifice himself so he can save Luna and force her to go back to her real world. He will succeed with his plan. But the red string of fate that linked the two of them will not be disconnected. And the chain of darkness will follow them. For the second time, Lucas and Luna will fight the demon with their comrades who will come to help them to prevent the apocalypse from happening on Earth and free themselves from the depths of darkness.

Many questions formed in their minds, especially now that there was black energy that wanted to capture Lucas. Luna’s true identity will be revealed.

How long can they keep themselves together? Are they going to escape? Or were they fated to live in the depths of darkness?

Note: Plagiarism is a crime. Photos credit to Pexels free image. Thank you!