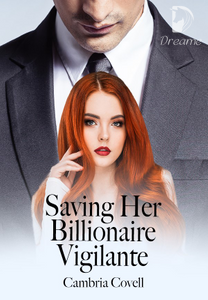 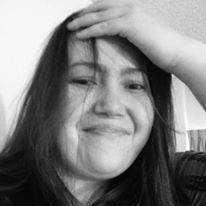 Ransom Tanager thinks I don't know his secret identity as the hero of Crescent City. Or that he's the one who has saved me multiple times from EVOS. The cyborgs that were created by his fathers company, Tanager Inc, who all want revenge on him. He thinks I'm just Piper Powell, the daughter of his father's business partners. Scientists who invented the very technology he's trying to destroy. But he's going to find out soon. Because I want to join his cause. Because I've just found out I'm an EVO too---evolved human---and I want to use my powers to do the same thing he does. Saving people. And maybe, in the process, saving him. 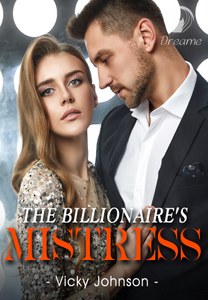 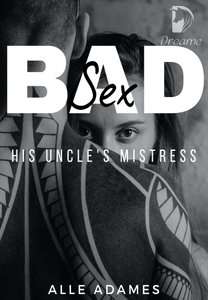 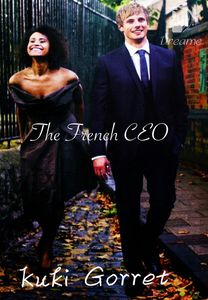 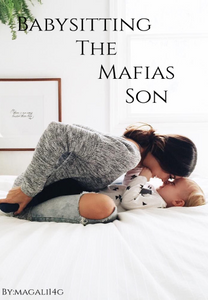 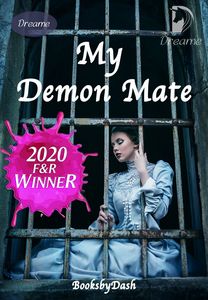