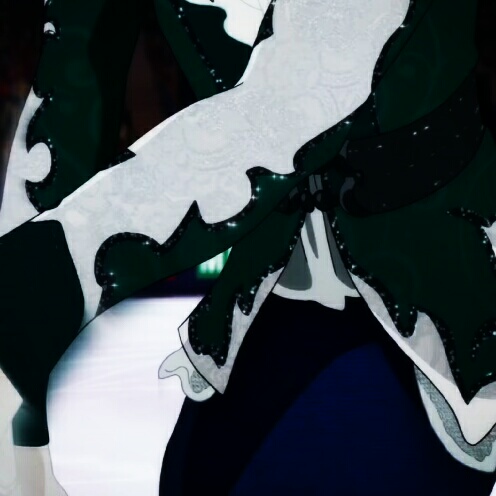 Guns. Traitors. Boss. Power and position. One of them was willing to do anything just to be the new ruler. And they're also willing to stop them. Using their minds and opponents' weaknesses, they're aiming not just at the top but to eliminate the fake among them. Just a battle between two groups with quite similar past, treachery and treason. 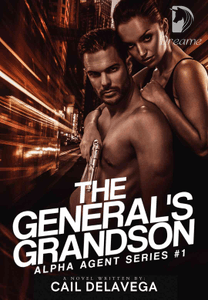 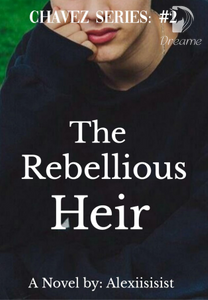 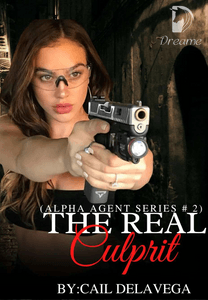 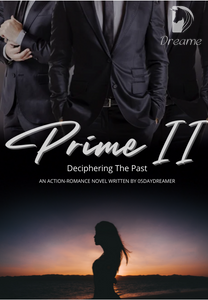 PRIME II (Deciphering the Past)