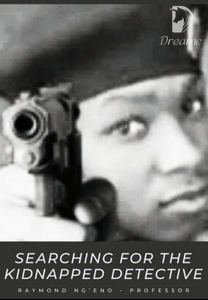 Searching for the kidnapped detective 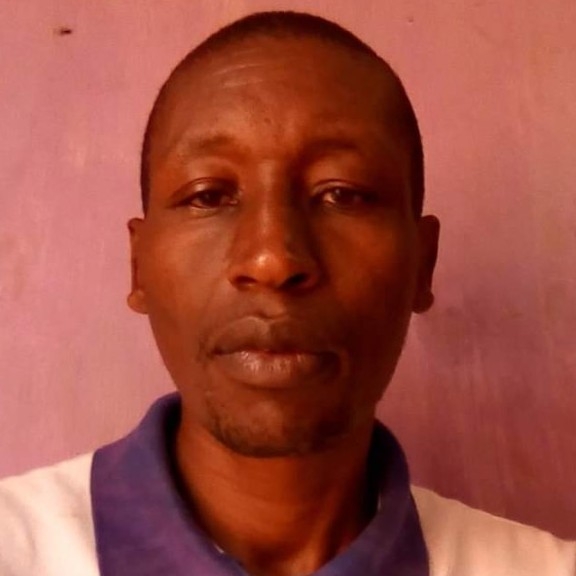 Derrick and His brother Johnson went to the hypermarket in Kericho town, to buy Christmas gifts for their girlfriends, while they were shopping around they heard someone shouting

"Everyone lie down!" The gang shouted.

Johnson hearing that, looked in the direction where the gang was.

He heard another order from the gang

"Lie down!" The gang ordered again.

"let's go down your face on the floor!" Johnson instructed Derrick.

Quickly they lay down.

"Don't look at them you will risk your live" Johnson advised Derrick.

"You bring that man with the purple jacket Johnson" Benjamin one of the gang leaders instructed.

Johnson heard the familiar voice, and what followed, he heard steps coming towards him, he didn't raise his head to see them, but he was dragged on the floor towards the inlet of the hypermarket to the car. He realized everything was not well.

"Take the gift to Becky and tell her I love her very much!" Johnson said as he was dragged to the car.

The people lay down for hours thinking that the gang was still around Derrick was very frightened.

The police arrived and found people still on the floor lying.

"Everyone can you stand!" Police shouted.

People hearing the police all stood and they felt secure.

Derrick went towards the police.

"My brother Johnson has been kidnapped," Derrick said.

The police checked around the hypermarket they realized that nothing has been stolen.

"I think it was a kidnapping incident," Derrick said. 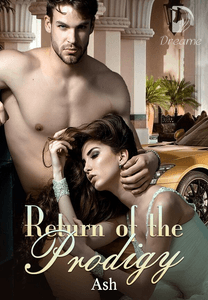 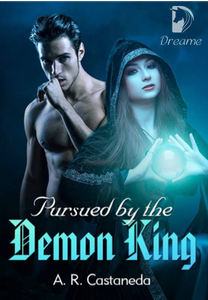 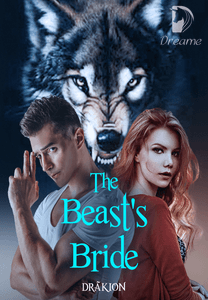 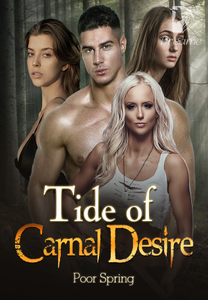 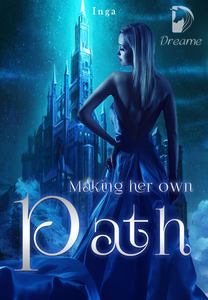 Making her own path