Satria, a high school student who vents his frustration by playing the Mythical World RPG game, has earned the nickname the god of games because he is so great. He and his school friends, who have always bullied him for more than two years, are suddenly stranded in the world of the Mythical RPG game.

Just as he was stranded, Satria was again betrayed by his schoolmates. Now in this foreign world, he only wants one thing, namely to take revenge in the real world. Even so, he is still not rash because he doesn't know who and what the purpose of the person behind his existence in the game world is. 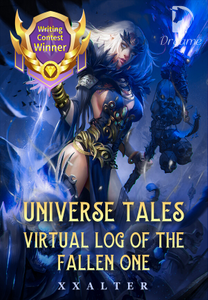