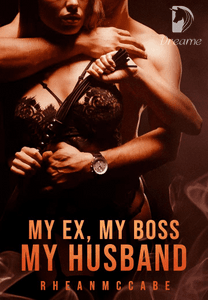 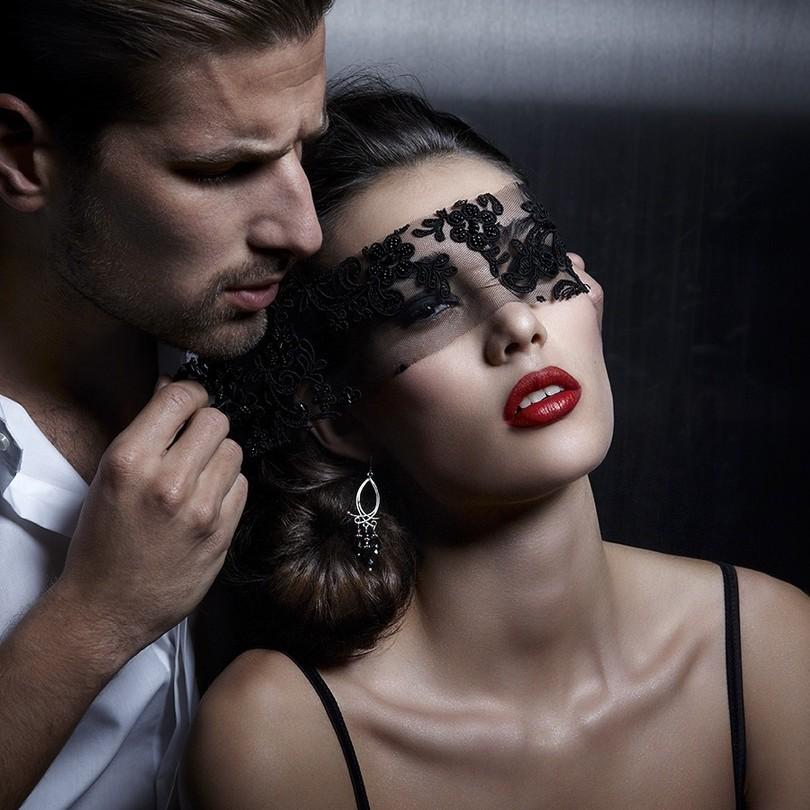 "You owe me twenty five million pesos Miss Aquino, and I'm giving you two options una, you need to pay me atleast half of it by the end of the month or you're going to marry me and save your land."

"YOU'RE SUCH AN ASSHOLE! INCONSIDERATE JERK!"

He leaned down and face her.His lips almost touching hers. She sucked her breath and he smirked. "Oh, no Miss Aquino.. I'm the most considerate jerk you've ever met." He gave her a peck on her cheek and tap it. "I need your answer by the end of the week. As for now, you may leave."

She's furious and she wanted to kick the bastards ass but then she realize that it wasn't such a great idea so she kept her hands on both sides and march her way outside.

"Oh and Miss Aquino, you changed a lot but I'm glad to know that I still have that effect on you." She can almost imagine the grin plastered on his face and that's it. She face him, put her hands her waist with fiery eyes.

"GAGO KA PO SIR!" she raise her middle finger to him and walked away. 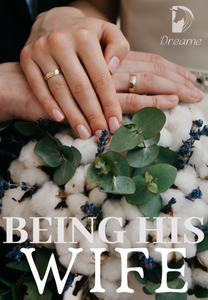 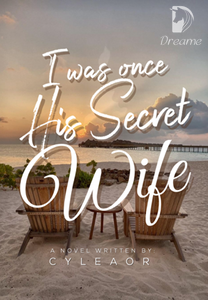 I was once His Secret Wife (COMPLETED) 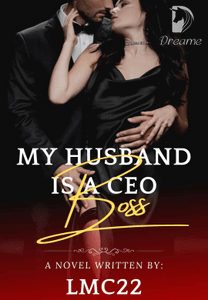 My Husband Is A CEO Boss 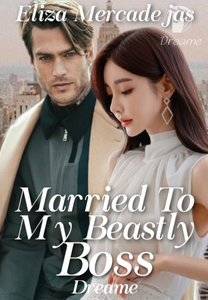 Married To My Beastly Boss (COMPLETED)

My Husband Is A CEO Boss 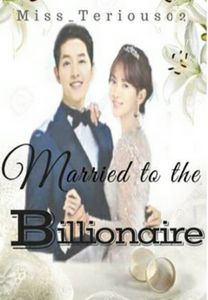 Married to the Billionaire