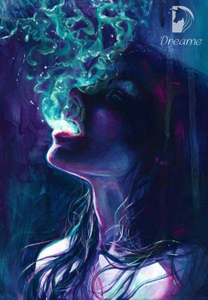 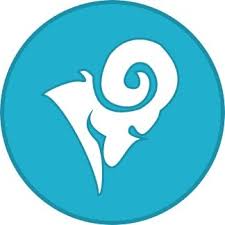 Selena has woken up from a comma with no memories of her previous life. She is plagued by nightmares consisting of an ancient war between vampires and werewolves. She struggles with her life as she comes to believe her nightmares are actually memories of a previous life. She searches for closure to put the nightmares to rest but her journey takes her down a dark twisted path. The more she remembers the more desperate she is to get back to that life. In her nightmares she sees the man that started it all, the one she betrayed her coven for and she yearns to find him. In the wake of her mission she will leave many broken hearts including that of her rescuer. Being helped by a mysterious vampire she treads on determined to find the man who cost her her memory and her banishment. Soon she realizes that escaping the storm was futile because she was the storm and she once again becomes the hunted making her nightmares come alive.