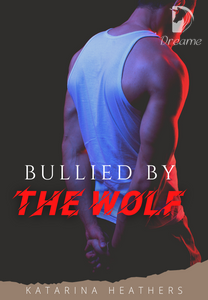 Bullied By The Wolf 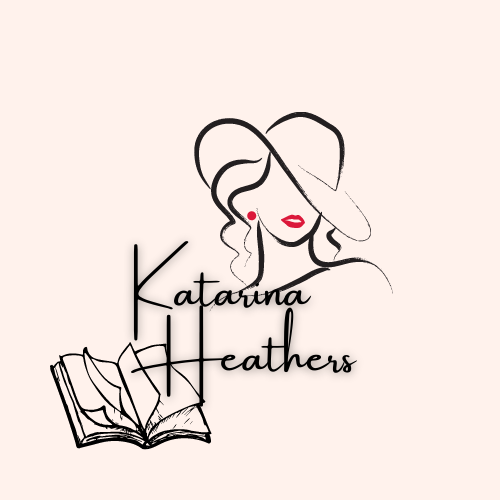 Humans and wolves are at war. The world was not safe for the two of them. As much as possible, none of them should cross paths; if so, blood will shed.

Liam Ortiz was a fourth-year college student, graduating with a course in Hotel and Restaurant Management. Even before, his tastebuds critique food differently, and his hands were built for cooking close to perfection. He excels in class. He was feisty. Yet, he is afraid of people to bully him because of being gay.

Among all the people who bully him, Ivory was the one who makes him stutter as his heart thumps.

Ivory Borja was a big bully to Liam. Not because he is homophobic, but because he hated humans, and it is his only way to express how he loves Liam. Ivory felt that there would be a connection between him and Liam if he created a commotion. He is full of himself, and it takes him a while to have the courage to ask Liam on a date