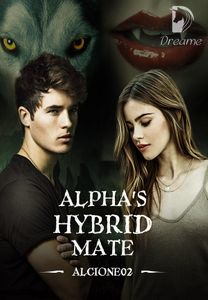 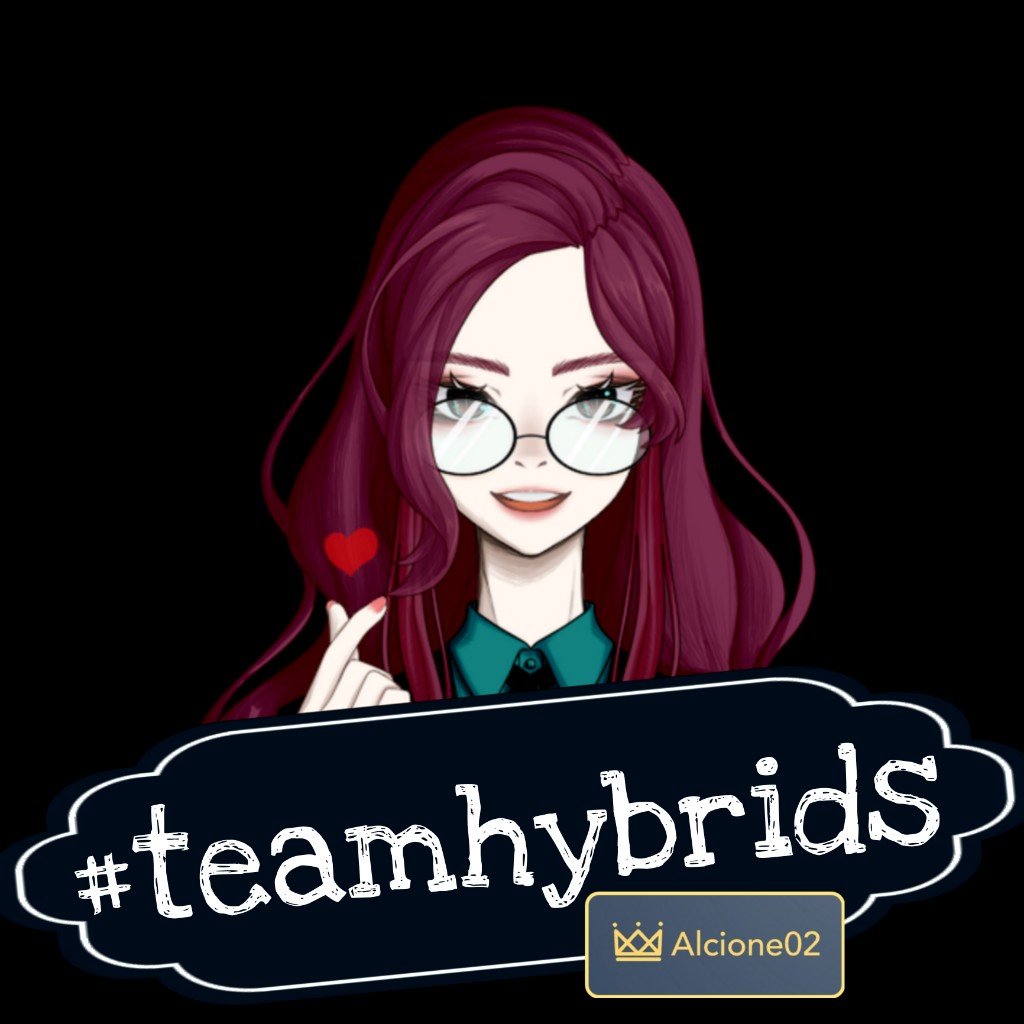 Alpha Liam Stanford- High Alpha of the largest and strongest pack in both North and South American continent. At the age of 28 , he hasn't found his mate yet. He's a player and he's losing his hope in finding her. That was until Camilla Castillejo came to town.

Camilla Castillejo- the new girl in town. Unknown to everyone, she's not new in town. She lived in that town way before the wolf pack resided there. the truth is, she's a 900 year old vampire, but a pure blood vampire-lycan hybrid. The strongest of her kind.

Now that Camilla and Liam found each other , will they be happy? What if threats arises and come between them? 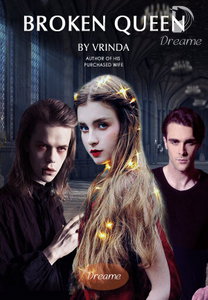 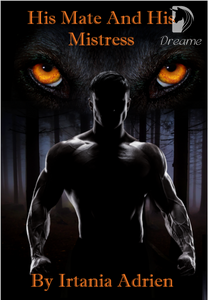 His Mate And His Mistress 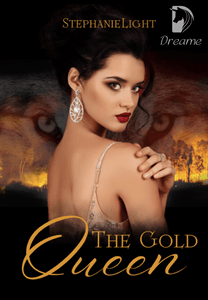 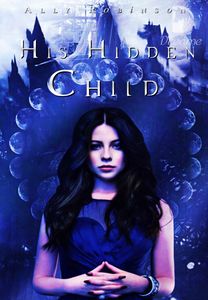 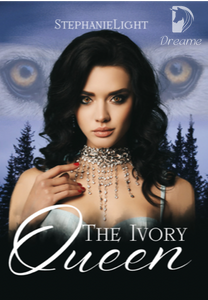