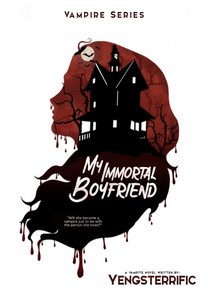 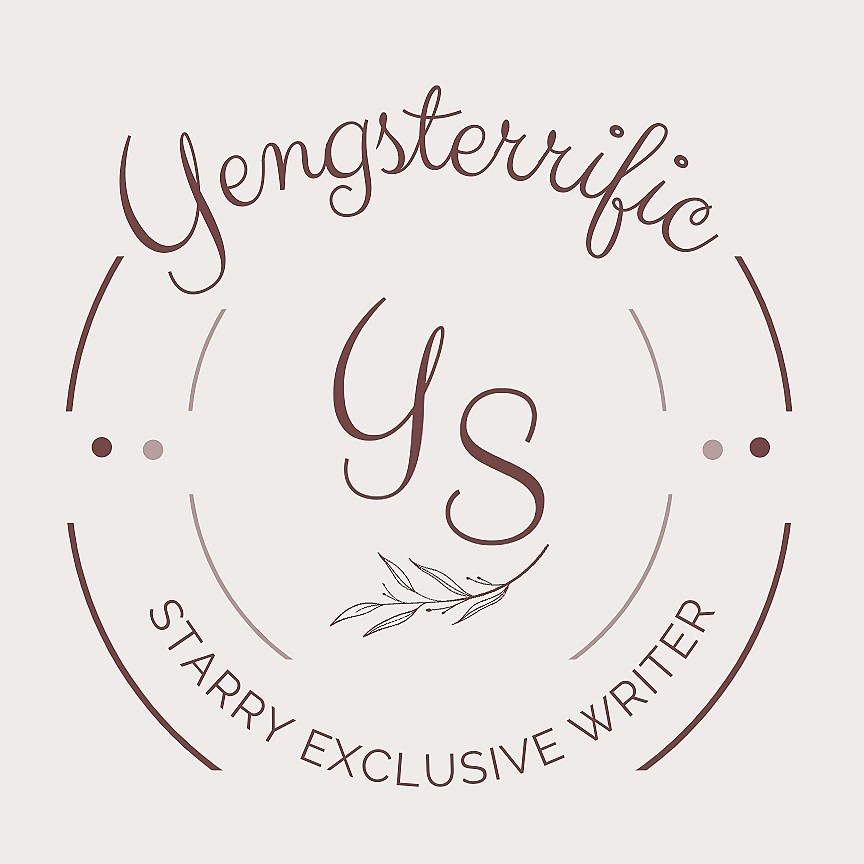 According to the legend, blood-drinking creatures were non-existent in the world. In order to save the person he loves the most, a man made a pact with the demon in exchange for his life. He was reborn as the first vampire and his thirst for blood was incomparable to any beast ever known. They feast on human blood and only attack in the dark. And with this, he had created covens and followers. But no one can prove their existence. And as years went by, it became a long-forgotten story passed on from generations to generations.