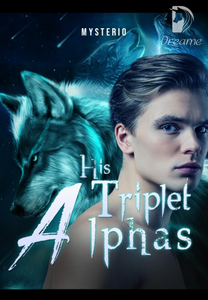 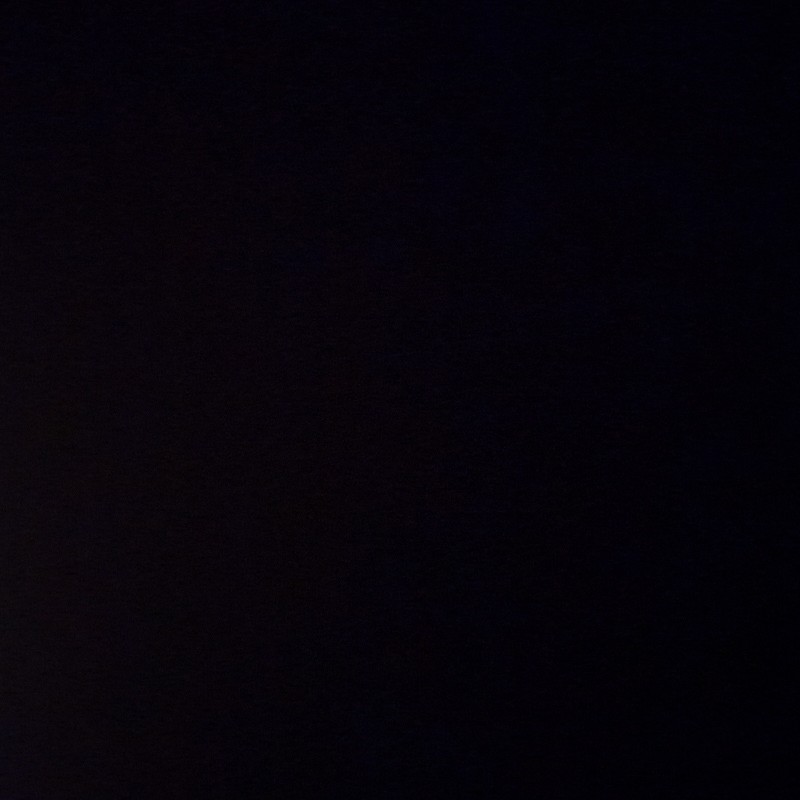 Alphas Alex, Alvin and Allen are one of the most feared Alphas from Northern California.

Their pack Blackmoon Pack is one of the most feared and respected pack all over the continent.

The Triplet Alphas shifted early at the age of fourteen which is uncommon in werewolf history. As everything comes with a price when fate gifted them the blessings of early lupine life , it denied the most important entity of it a mate. The Alphas searched for many years, even in different countries still didn't find a trace of their mate.

Now at the age of twenty three they are almost certain they are mateless. But what will fate has in its store ...No one knows ... Will they find a mate or are they really mateless...?

Corey Williams was living a happy perfect life until something happened in his eighteenth birthday. Escaping from all those who were trying to kill him, he left and never looked back. Still unsure of how his life turned upside down in a second, he doesn't want to live anymore. But what will happen when fate knocked on his door bearing unwanted gifts,

So dear readers I have decided to write multiple stories connecting this universe. His Triplet Alphas is the second book in Blackmoon Alphas series. Stay tuned and Love you all.