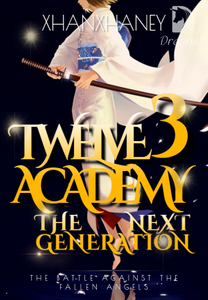 Twelve Academy 3: The Next Generation 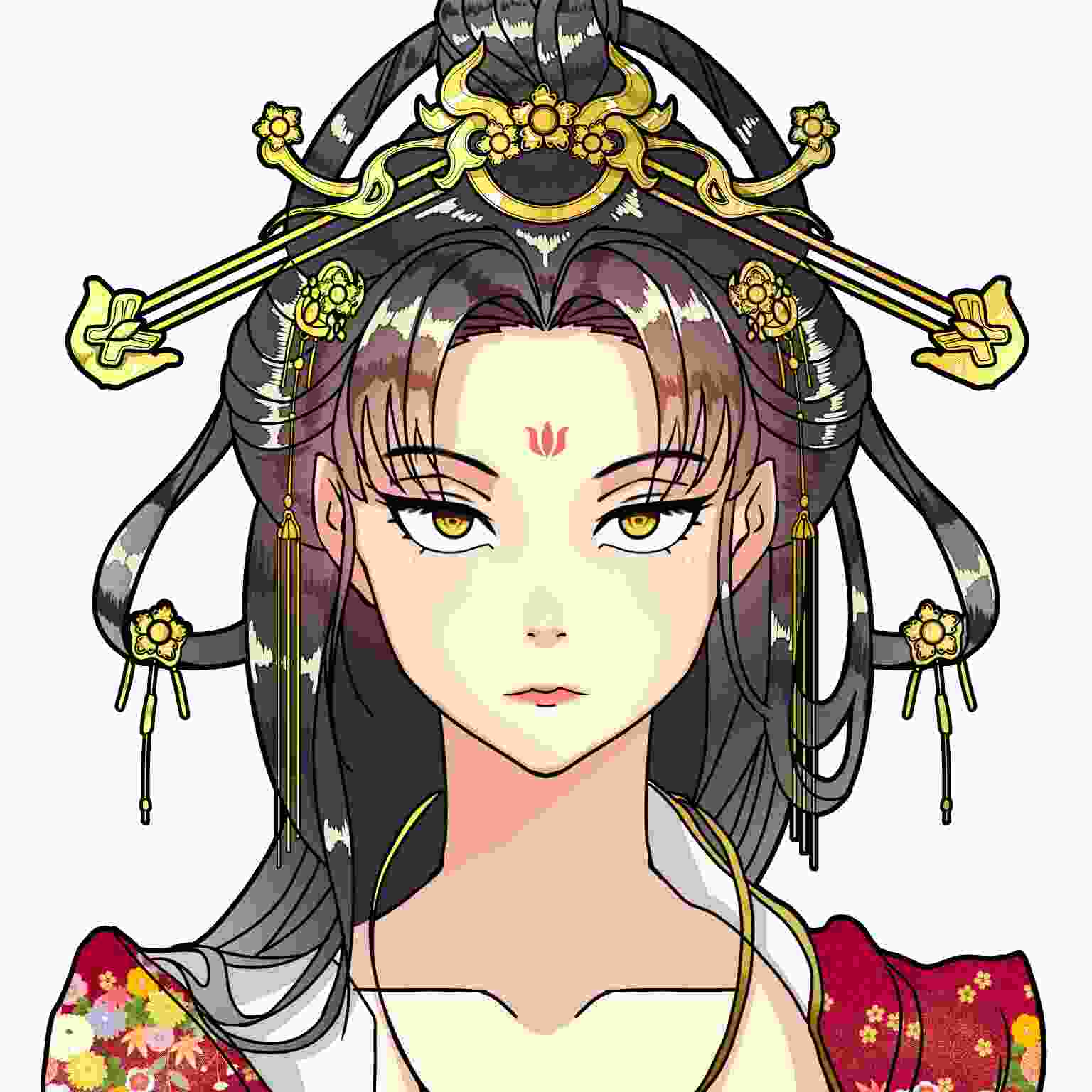 Lily felt she never been a normal teenager in her life which is, she really aren't. She's part of an effigies. Her mother took her out of the Twelve Academy when the second war happened and she live her life in a mess. When she finally knew where she belong she finally uncover the most missing pieces of her life. After the SL's fourth generation succeed the war the next Legendary is now going to face the hardest problem. The war between the Angels. 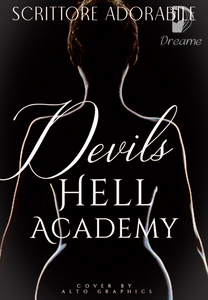 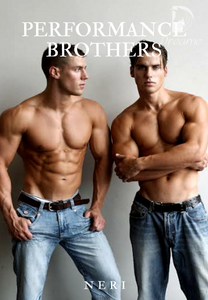 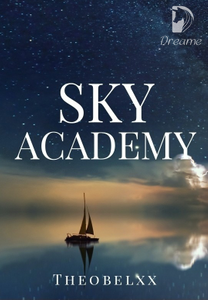 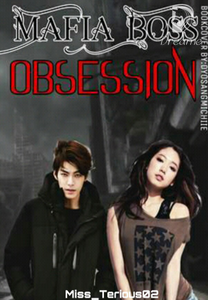 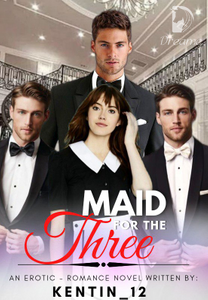 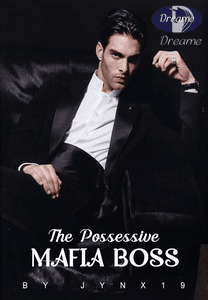