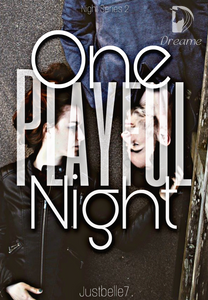 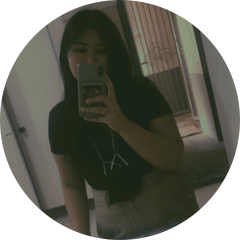 Mia Louise is a hard-working woman who still believes in love despite of her heartbreak while Caius Christian is a young entrepreneur who doesn’t like commitment in short, they are the opposite of each other, but one playful night will make their lives crazy as hell because of the unexpected encounter that they both decided to forget but a surprise will await them when their path crossed again because of their close friends.

A surprise that they need to be prepared in playing the game of love while living in the same roof.

How will they cope up with the messy relationship they have if they decided to live with each other?

Will they survive the playful game that they both create to use one another?

What secret will be revealed in the process of knowing each other’s life?

Will a messy and playful relationship will turn into a serious one? 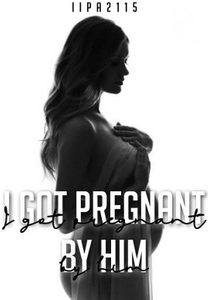 I Got Pregnant By Him (Book 1) COMPLETED 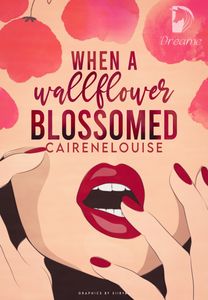 When A Wallflower Blossomed | Ongoing 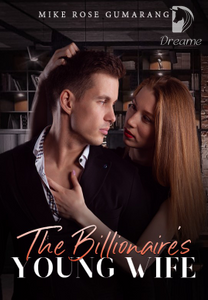 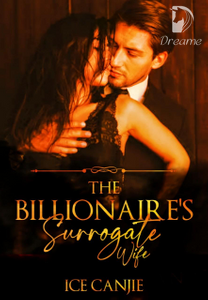 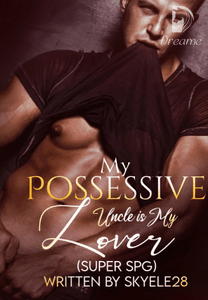 My Possessive Uncle Is My Lover (Super SPG)