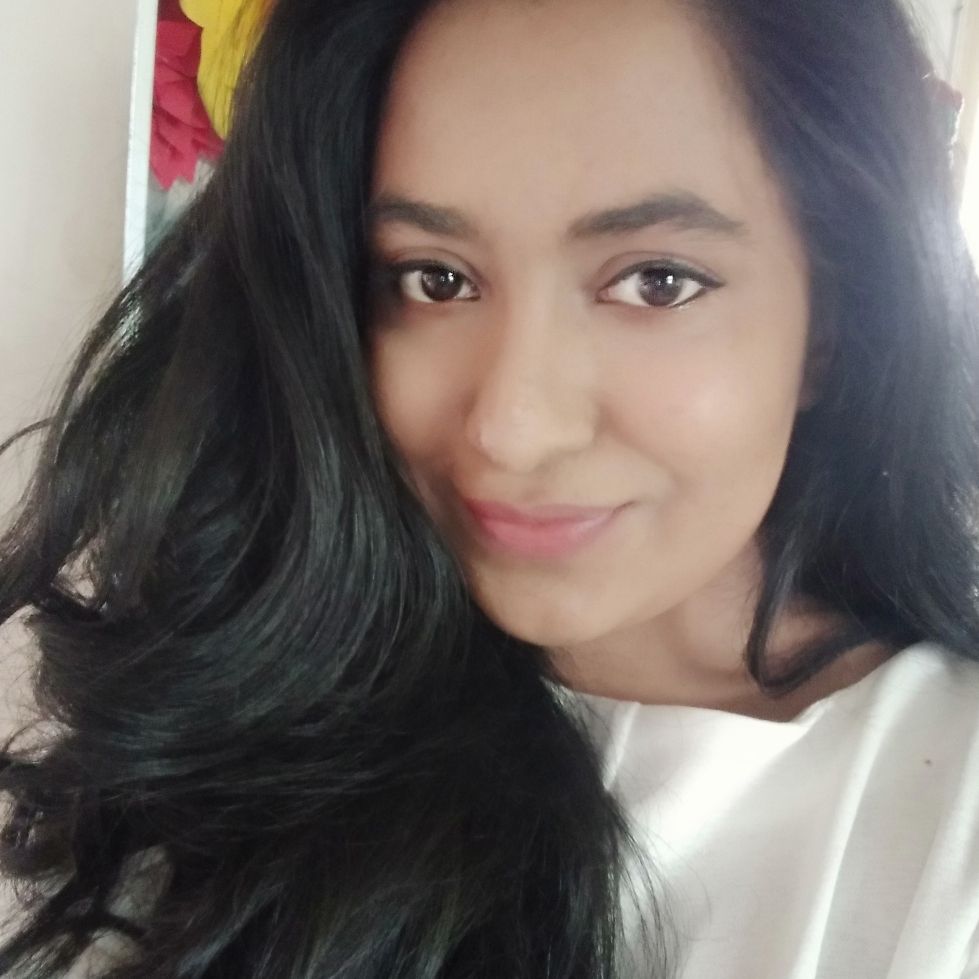 * A reader lives a thousand lifes before he dies. In the end, we’ll all become stories. That's how I feel about books.
MORE

* A reader lives a thousand lifes before he dies. In the end, we’ll all become stories. That's how I feel about books.
FOLLOWERS
No follower
FOLLOWING
You are not following any writers yet.
More

Jude Vos Bonavich the most feared Mafia lord in the world, one of the most dangerous man to have lived in Italy. But Jude was a man of principle, a family man as well. The world fear him and they all had many reasons to do so, but at the same time, the world also did name him their own hero because Jude was a man who couldn't let his people suffer as well. In this world that he lives in, Jude Vos had seen too much, had been apart of too much as well. But while his life was going on as it should, a horrible and gruesome incident took something that was very precious to him. A man he could call his father, Sillas Gustavo. His mentor, a former mafia lord that had stepped down, and a man that taught Jude everything he knew now. That man was killed right in front of him, his screams still being heard everyday as he had to live through it all. And it seemed like everything shattered for Jude as he saw it all happen right in front of him. However, everything did not end for Jude once Sillas was gone. Jude wanted revenge for what happened to man that saved him, gave him purpose and a life. But before he could do any of that, Jude first had to take in a responsibility that Sillas had left him with, and that was his daughter, Sylvian Melete Gustavo. The only daughter of Sillas Gautavo. A student of Fashion institute of technology in New York. An amazing and beautiful girl with a charming personality. She is purely filled with love and care for this world. Doing what she loves to do and surrounded with love and family, friends. She was completely oblivious to that life her father lived, to what her father was to this world. And Sillas made sure that his beautiful daughter would never get to know what he was truly and what her name too represents as well. He never wanted his daughter to know he was a Mafia lord and now just a business man in Italy. He never wanted her to see him in that light ever. And knowing this world he lived in too well, Sillas wanted to keep her away and always protected, because she was everything to him, his little princess, live, his wealth. However, this truth wasn't hide from her for too long. The moment she herself saw her father's death right in front of her eyes, everything was shattered for her, she was broken, scared, not even living. The reality of his truth was out, the pain was insufferable and brutal but that wasn't the end of it all. Because before the man died, there was letter written by Sillas, and that letter was addressed to both Sylvaine and Jude, as his wish was written tin there for both of them. A note that would change both Sylvaine and Jude's life forever. A note that would change them as well, change their belief, life, thoughts, and even hope. But now there was a life waiting for Sylvain, a life filled with violence, guns, people who were now coming after here. A life as brutal as possible. But she wasn't in that all alone this time.... neither one of them was.

A long time ago there lived a King Atien of Ranaghirel and his Queen Raina of Ranaghirel along with their beautiful newborn baby girl Gemma, the princess of Ranafirel. The people love the kingdom they were in, they lived a happy and abundant life together until one day. On the 1 year anniversary of the princess and old mistress, an extremely vicious and powerful witch happened to have visited the king himself. realizing that the king had always lied to her and had baby with another woman and she felt betrayed by the man who promised her the world. In a complete rage she killed them both to the kingdom to herself but she spared the princess. the new Queen kept her alive only to place the most dangerous curse on the infant while cursing the land with her. Placing a dangerous demon within the princess, making her a host, only to leave the princess broken shell as she was nothing. Only alive for her people, she still leaved on, feeding on them. ........................................................................ Noah a former knight of the new Queen. Who saved all the victims of the Queen and gave them shelter, food, safety. Now as their leader and the Alpha of a village far from the kingdom, keeping them away from the queen and her deadly weapon. Noah's life once used to be filled with love and happiness too but all this ended when his wife, the woman he love was brutally kill. Now only a broken man, he too was like the princess, alive only for his people. What will happen when circumstances change for both of them, when she escapes from the castle and end up in his village. Two different people, different world but filled with similar suffering and enemy. Will she ever know the meaning of life and happiness, worth. will he ever love again, trust, find peace.

Lydia Shyie Robbinson is the daughter of Millionaire Benjamin Robbinson. She is the Heiress of the Robbinson Empire and the next in line to be the CEO after her father. Lydia truly has the luxury of everything and is living the life of a princess. But Lydia dream was to be a writer just like her late mom. She always felt like she was meant to do this and be a writer. Her father, on the other hand, wanted Lydia to take over the empire but that was not something she wanted to be a part of and her father didn't seem to understand that. .......................................................... Kade Arthur Sullivan is one of the richest man in New York and the most desired man in the world. But in real life Kade was the most workaholic human to have ever existed and he never really had a personal like, more like he never wanted a personal life. Now because of some circumstances the Sullivans and the Robbinson who have been the biggest rivals for years now have to come together and start working together with each other. What will happen when Kade and Lydia meet each other? and what will happen between them as both of them now have to work together?. Will the rivals be able to work things out or will their different personalities crash?. Will Lydia and Kade be able to push back their differences and come close to each other?. Because that was something they both were never able to do before with anyone else. Will something happen between them?.

Lara O'Cornell is Alpha Dominic's daughter. The Alpha who has the 5th strongest and largest pack in the world. But being the big bad alpha's daughter Lara never shifted. She 20 years old now but her wolf hasn't came out yet. But that did not bother Lara. She trained hard and was one of the best fighter in her pack. Lara had everything. She had good friends, a loving family, pack members who respected her but there was one thing she did not have and that was a mate. Aiden Damon Red. The Alpha king. The ruler of the werewolf kingdom. Aiden is a amazing king but he also can be ruthless. He is strong, stronger than anything out there. He is loyal, protective, possessive, rude, ruthless. The king has it all. He has respect, love, kingdom, family to protect. But there was one thing he didn't have and have been trying to find and that was his mate. What will happen when they both find out that they both are mates. Soul mates. Will the king except her. Or will he reject the gift from the moon goddess?. What happens when everyone figures out that Lara isn't who they thought she is.

Forced to Marry the Billionaire

Lucas Roman Black, billionaire who literally has everything , an amazing family, closest friends, the luxury of life, all in all, there is nothing he doesn't have, or he cannot buy. Work and family are the only things that's important to him. He has no time for love. well all that changes when he meets Anna Madeline Smith. "I know why you're friends with my sister." Lucas had a furious look in his eyes "She has spent her entire life with gold diggers like you,leave her alone, Anna, get out of her life, do you understand me?." Anna has never been spoken to like this before, tears were filling up in her eyes, but she didn't want to cry in front of him. but she was hurt and heart broken. The pain was too much for her.